BMW has acquired a stake in a Munich-based company called Kinexon GmbH that develops software that can automate different aspects of car production. 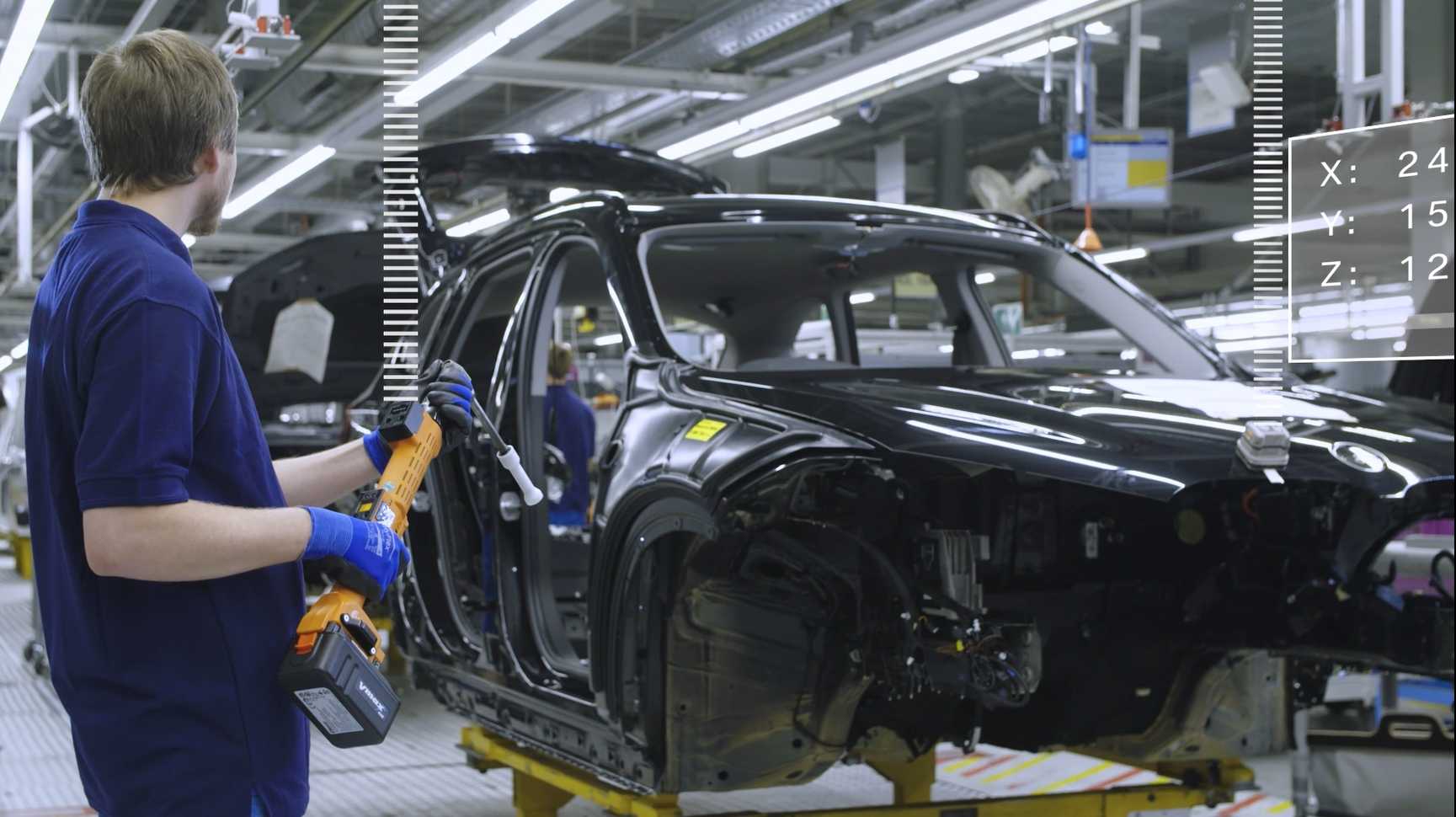 The official press portal of the BMW Group in 19 languages. We provide you with the latest press releases of the BMW Group free of charge and at first hand. The material comprises text, photos, audio, video and TV footage.

Munich/Mountain View, California. The BMW Group has acquired a stake in its partner Kinexon. The two companies have been working together for several years in order to advance the comprehensive digitalisation of the BMW Group production network. The premium carmaker announced on Tuesday that it has now acquired a minority stake in the innovative, Munich-based software company through its own venture capital company, BMW i Ventures.

In order to improve steering of highly complex processes in automotive manufacturing, the integrated IPS-i software platform was developed in collaboration with Kinexon. This platform can record a wide variety of position data (RFID, UWB, RTLS, GPS) and transfer it into its digital twin. On this virtual basis, the software recognizes, observes and automates a broad variety of manufacturing and logistics processes with utmost precision.

Thus, the innovative platform makes light work of keeping a digital overview of highly complex processes. In car manufacturing, some ten thousands of components have to be available at exactly the right place on the production line, right beside the tools that will be used – and all of them just in time. The new, state-of-the-art operating system orchestrates the second-by-second application accordingly.

Kinexon’s high-precision real-time locating systems are also designed for use in competitive sports and applied by numerous sport clubs of FiFA and NBA which record the movement data of athletes and their equipment through wearables. This allows the position data, tactics, movement patterns and performance of top sportspeople and entire teams to be analysed and targeted measures introduced to improve them.

“Automotive production at the BMW Group is a lot like top-flight sport in that it’s about high-performance processes. The real-time locating platform IPS-i forms the backbone for fully digitalising our production. It’s an innovative operating system that makes our highly complex manufacturing processes transparent and raises efficiency in production even further. We are now intensifying our well-established, long-standing partnership with Kinexon by acquiring a stake in them,” said Milan Nedeljković, Board Member for Production at BMW AG. “Together, we want to set new standards in digital production steering.”

The IPS-i platform has been in use at the BMW Group since 2017 and operates in ten plants around the world. It forms the basis of numerous digitalisation projects, allowing the BMW Group – a pioneer in digital process optimisation and automation – to develop innovative production where efficiency and quality come first.

The IPS-i platform also allows logistics processes to be controlled and will be rolled out in further plants in the future. In 2021 its holistic location-based service architecture was nominated for the German Innovation Award.

The BMW Group and Kinexon GmbH have agreed not to disclose any acquisition details.
1 - 1 of 1 Posts